Municipal zoning codes fill an important, yet often overlooked, role in commercial real estate. Generally, much of the value of existing properties can be predetermined simply by a careful review of the zoning codes and underlying economic factors. For example, land zoned for retail in Paramus will almost always attract a premium dollar amount. However, despite the best efforts of municipalities, zoning codes can inadvertently restrict the best possible uses for some properties which can also stymy development. Fortunately, many towns and cities throughout the region have revaluated this issue and are taking positive steps to encourage development through substantial rezoning efforts.

Countless towns across New Jersey created their current zoning codes during the height of suburban growth. Zoning was dedicated by residential, commercial and industrial districts with the caveat that many people had no problem driving to the grocery store from their house or traveling long distances to work at an office park.

Those days are over. Today, people are returning to urban locales and suburban neighborhoods that offer a live-work-play experience with a centralized business district. Although every town has a formal variance process, this often presents a high hurdle for development and can cause many developers to think twice about ambitious or difficult development projects. Through careful rezonings towns are beginning to provide developers with the tools needed to plan and execute transformative projects.

The short answer is yes. For example, Franklin Township, a suburban setting in Somerset County, N.J., underwent a highly successful rezoning that saw undeveloped land that was previously zoned for industrial and office uses turn into thousands of new housing units and exciting new retail opportunities.

Hackensack, N.J. is in the midst of a high-profile redevelopment plan of their downtown. Through a substantial rezoning of the downtown area, the city has created substantial opportunities for developers where there were previously very few. The addition of residential, retail and office uses in the city’s recent rezoning has already led to substantial development and is serving as a model for other cities looking to reinvent their downtowns.

Nearby, Bergenfield, N.J. is in the process of a rezoning that will permit the development of apartments over retail space on Washington Ave, the borough’s main street. This will help to bring residents and businesses to the downtown area, while also increasing land values for current owners and encourage new businesses to consider Bergenfield as a possible destination.

Another town that I have worked in, Haverstraw, N.Y., is in the early stages of their rezoning efforts. Route 202 runs along the length of the town, and the majority of the parcels are zoned residential, with small pockets of commercially zoned properties. The Town of Haverstraw recently enacted an overlay zone that is intended to increase growth by enabling a wider variety of permitted uses including retail, restaurants, pharmacies, fitness, and banks. By broadening the uses available in this corridor the town has created substantial opportunities for owners and developers to embark on projects that would have previously been subject to lengthy, expensive and uncertain variance proceedings.

Benefits to Building and Property Owners

Between the responsibilities of running a business or owning a building, it is difficult to keep up with the latest changes to a town’s zoning codes. Many towns have seen great success as a result of rezoning but more importantly, building and property owners have reaped the benefits stemming from expanded uses for their properties. Current property owners are also seeing an increase in the values of their land and buildings as developers hunt for redevelopment and value-add opportunities in these rezoned areas.Owners in each of the rezoned areas mentioned above and dozens of other towns can attest to the benefits that rezoning has provided their cities, towns and boroughs. Our team at NAI Hanson has assisted property owners, both large and small, in their navigation of the complexities of zoning laws. Your property may have unrealized potential made possible by recent changes to your town’s zoning laws that make now the right time to sell. Contact me today at 973-463-1011, Ext 293 or kfioretti@naihanson.com to see how you can make rezoning work for you.

END_OF_DOCUMENT_TOKEN_TO_BE_REPLACED 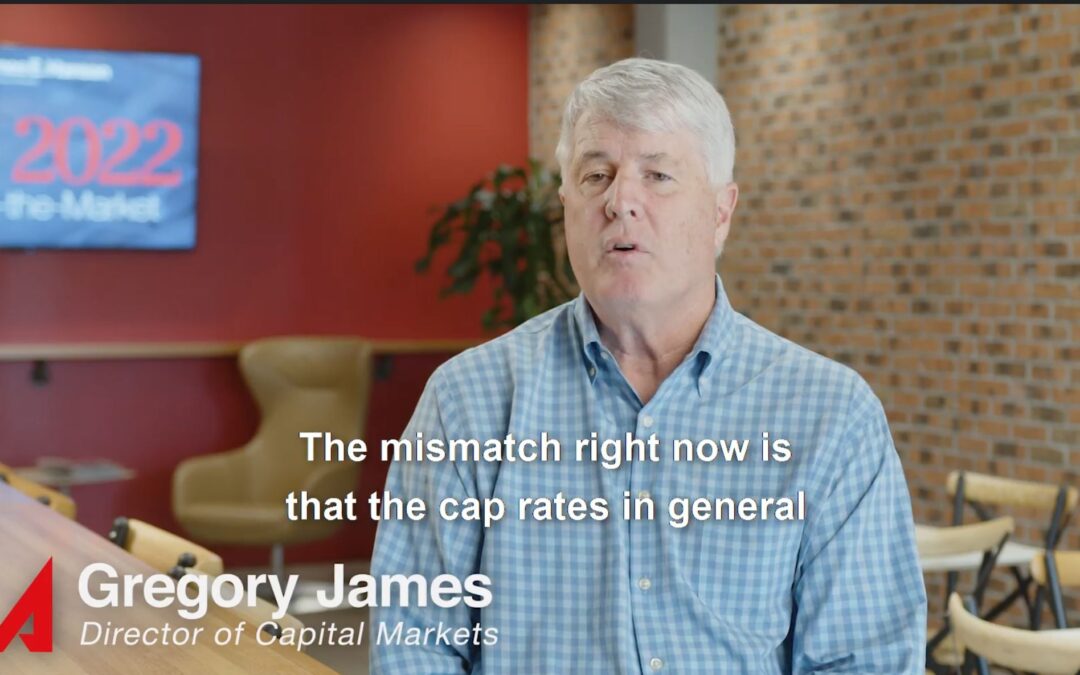